Special Thanks to our Sponsor: 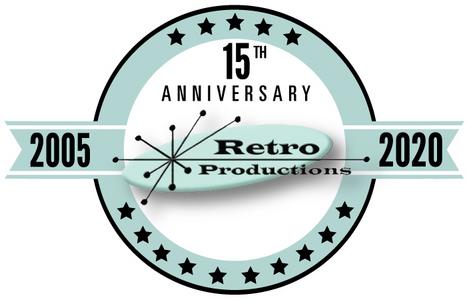 YOU’RE A GOOD MAN, CHARLIE BROWN is presented by arrangement with
TAMS-WITMARK:  www.tamswitmark.com

​DIRECTED and CHOREOGRAPHED by RICARDO RUST

*Equity member appearing with permission of Actor's Equity Association without benefit of an Equity contract in this Off-Off Broadway production. 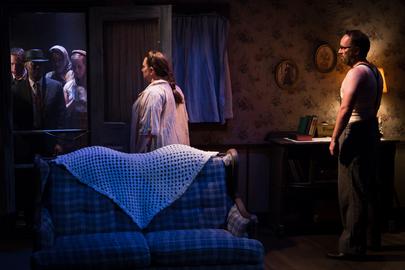 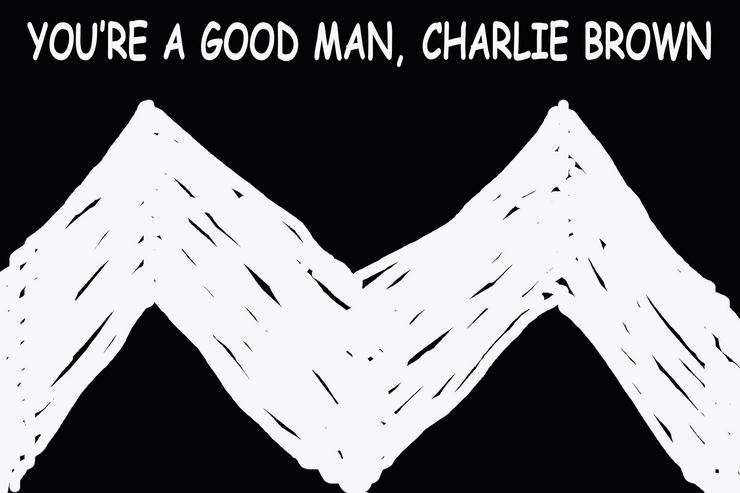 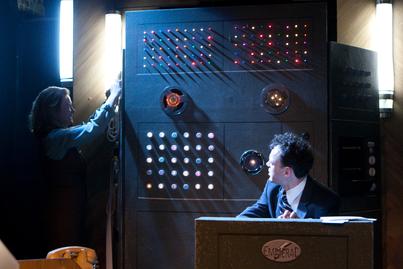 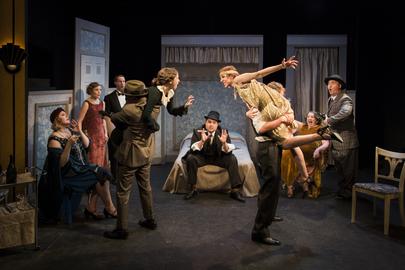